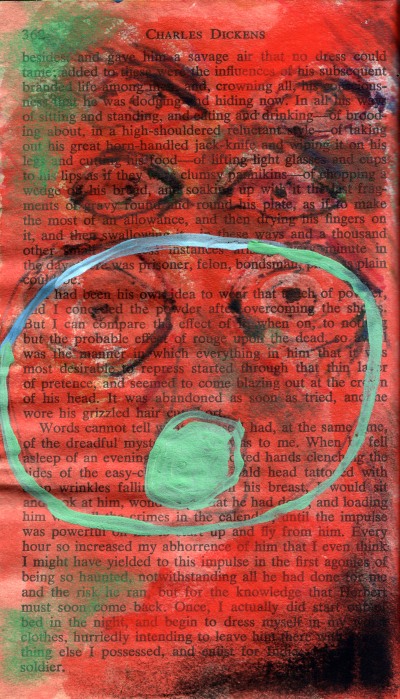 Ugliness is eternal, it remains, it stays because it breaks the silence. Sometimes we pointlessly watch time run by in hopes ugliness goes away with it, by itself, on its own, ignoring us while hoping it focuses on someone else, so we can get away in contempt and bliss. But that’s nonsense, because it doesn’t. Ugliness crushingly stares at you until the end, and then it becomes you.